The last time we took an int'l Delta flight, in 2017, my gluten-free meal was mostly inedible.  So for a recent international trip, I packed enough food to get through the 8+ hour long flight.  There was a snack, dinner and breakfast being served and I was given all but the snack.  The flight attendant actually apologized for that, and mentioned that her own daughter has celiac.  She was the most thoughtful such employee I've encountered on the subject in over a decade.

When you have to make a meal out of snacks (assuming you won't have access to a microwave), it's a good idea to include some protein, fat and limited carbs.  Crackers and pretzels don't really satisfy if you're in need of a proper meal.  While I packed some items I got at Trader Joe's (trail mix snack bags, for instance), I also found some worthwhile items at the Dollar Tree store.  You know...the place where everything is literally a dollar.  Who knew such a place would offer some interesting gluten-free snacks which are perfect for traveling?!

Even though I had a bag of bacon jerky (you can find many gluten-free jerky options these days), I also picked up a mini pack of pepperoni.  It was real pepperoni, not turkey, so it's fairly greasy. However, it will provide some much needed protein in a pinch.

Lay's Stax chips, which are labeled gluten-free, are also a good option.  You can remove some of the chips from the can, and put baggies of other things inside, under the chips, if need be.  My husband isn't a fan of Stax chips so a whole canister is a bit much to pack for just me.

Jiff peanut butter 3-pack is a great value for only a buck and I still have two containers left over for future adventures.

The only gourmet type item I found at Dollar Tree were seasoned olives.  I'd first discovered GAEA olives in Montreal or Victoria, Canada...I really can't recall for sure...but the pack didn't cost anywhere near a $1 at the airport...lol!  There were just two flavors of the GAEA brand olives at the discount store, including my favorite - Lemon & Oregano.  As always, the olives were delicious! 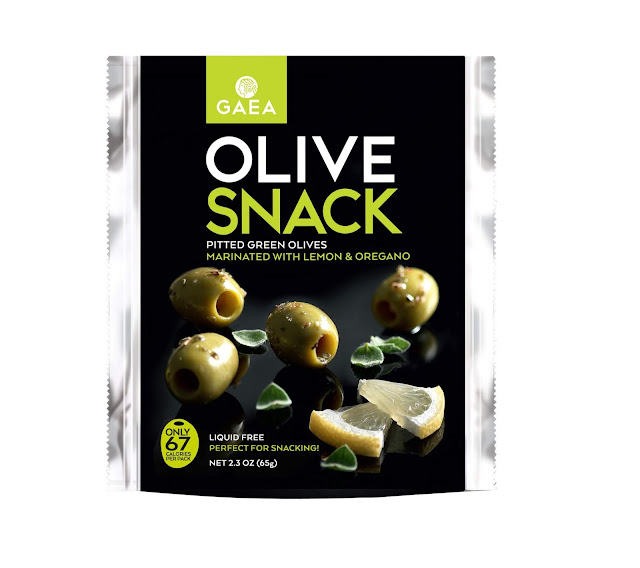 There are some nuts, seeds and such available at the Dollar Tree as well.  There are obviously many items that travel well, but not many I've found in regular grocery stores are a good value. They're  convenience items and you pay for said convenience.  But not at Dollar Tree...everything's a dollar...convenience item or not ;)

Safe and happy summer travels to all!